Main Topics Covered: the intellect and its relationship to images, forms and images, De Anima III.7, outline of primary theses covered in Averroes account of the Intellect with textual references, the influence of Themistius upon Averroes Note 1: It might be wondered whether a broader term than “images” should be required here.  After all, the […]

The Genesis and Motivation for Plato’s Theory of Forms: Summary and Comments on Harold Cherniss’ “The Philosophical Economy of the Theory of Ideas”

Looking out a Window on a Cold Saturday Morning

Lakeside Pondering Whither this sport-utility realism, This preparing-to-be-there, Amid reticence and lassitude, Against a child’s fortitude? Is this not sheer resolution? And where do these preparations end? However duty-bound they be, Does this road lead Where they might be free? “Nonsense” Behold these delights: A fox running in the snow And geese taking flight, Some […] 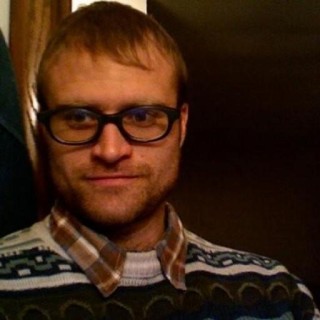 I am a former student of the San Francisco State Philosophy Department and now live in Milwaukee, WI, where I continue to pursue my literary and philosophical interests.